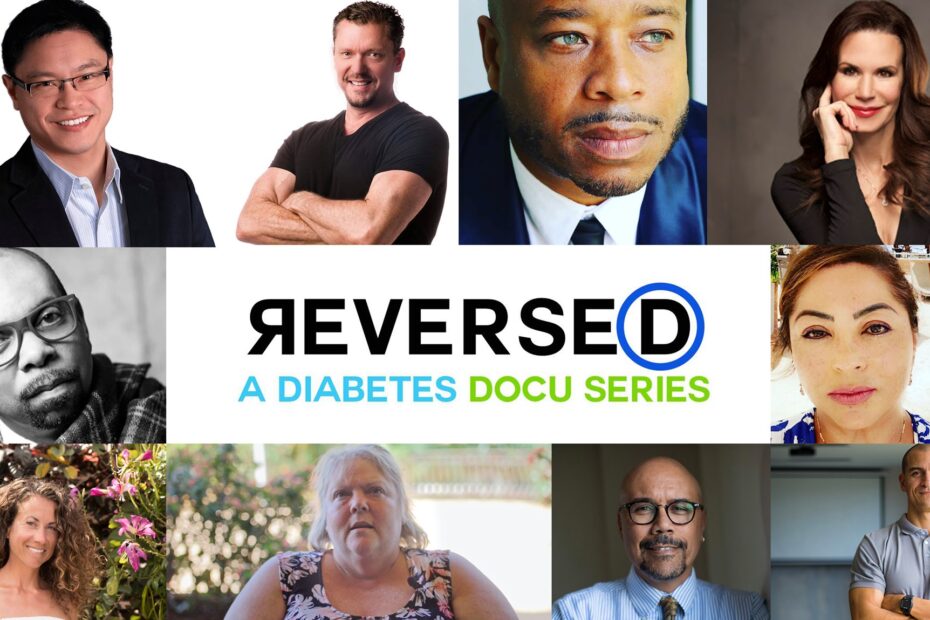 I am honored to be a part of this exciting project that will serve to both educate and inspire both individuals living with diabetes, but also their loved ones.

Filming begins on February 21 in San Jose, Costa Rica. Producer/Director Charles Mattocks has assembled a team of experts who will serve to transform the lives of the guests who are bravely facing these challenges and are taking the steps on the path to wholeness and a better quality of life.

The formal press release is listed below.

Renowned Producer/Storyteller Charles Mattocks To Release New Series, Reversed  Focuses on the Keto Diet For Health People with Underlying Diseases Should Monitor Their Health, Especially in the Time of Covid, Reversed Will Help Show Them the Way to Better Health

February 2, 2021, New York, NY- Charles Mattocks, host of Reversed  and Eight Days is an award winning filmmaker  and  one  of  the  few  Black  film  and  tv  producers  who  owns  the  content  he  creates.  His programs have aired on major TV networks such as WGN, PBS, Discovery and more.

Charles Mattocks has carved out an important niche. He has been creating health related content and TV since 2017.  Mr.  Mattocks and his team  chose  to  move  forward  during  this  trying time to continue to highlight the importance of health and wellness through diet. During Covid, it is especially important for people who  have  underlying  diseases  to  pay close attention to their diet. For everyone, a healthy and nutritious diet is also important when fending off Coronavirus.

Charles  also  owns  and  produced  another  series  called  Eight  Days  which  was  featured  on  the  WGN America network. The new season of Reversed will air in September on the WGN America networks and re-air on COX Communications.

The  new  program  is  set to start production in February, 2021 and will culminate into 10 episodes that will be 1 hour each. They will showcase the Ketogenic Diet and intermittent fasting as a way to help treat people with underlying diseases with a focus on diabetes. “We have lined up a dream team of health and wellness experts who will educate, inspire and help tell the stories of those living under harsh conditions and how to cope. We hope this will help give the show a voice and touch the millions of people who live with disease everyday,” says Charles.

The  series  will  feature  high  profile  experts  as:  Dr  Jason  Fung,  Dr  Ken  Berry,  Dr  Lori  Shemek,  Karl Shallowhorn and Maria Emmerich as the show’s Keto chef. “Our understanding of how Type 2 Diabetes impacts  all  illness  and  disease  is  vital  to  reversing  it.  It  is  crucial  we  eliminate  underlying  health conditions  such  as  type  2  diabetes,  obesity,  high  blood  pressure  and  more  to  promote  a healthy and resilient  immune  response.  These  metabolic  conditions  have  their  roots  in  inflammation  which  is  the core  underlying  cause  of  most  illnesses,  disease,  faster  aging  and weight gain. The ketogenic diet and intermittent  fasting  are  both  powerful  tools  to  help  reverse  inflammation  leading  to  protection  from illness such as Covid-19 while promoting optimal health,” says Lori L. Shemek, PhD, CMC.

Reversed is about the mental, physical and emotional healing of people. “We have brought some of the best in healthcare together to share ways of naturally healing the body. I hope after this season we can look  at  how  the right lifestyles and exercise combined with what we eat and how we think, can play a role in improving our health,” adds Mattocks.

Reversed has already locked in more seasons which will cover HIV and mental health. A talk show for the plus size community is also in pre production.

Every  career  move  Celebrity  Chef  Charles  Mattocks  has  made  has  been  in  keeping  with  his  desire  to touch  lives  in  a  positive way. Inspired by his uncle, the late Bob Marley, Mattocks dared to dream big. After giving a stunning performance in the title role of the Emmy nominated The Summer of Ben Tyler, Mattocks,  a  single Dad, decided the Hollywood lifestyle was not the best for his young son and moved across the country. His need to create meals that were tasty, nutritious, and affordable led to his career as “The Poor Chef”. Appearances on The today show, Good Morning America, The Talk, Martha Stewart, CNN and Dr. OZ gave him the opportunity to share what he had learned about feeding a family for less money. Mattocks is no stranger to diabetes. He was diagnosed with Type 2 diabetes in 2011 at the age of 38. A tireless advocate for diabetics everywhere, Charles Mattocks, is determined to help stem the time of this deadly  disease.  Mattocks  began  to  use  media  as  a  way  to  reach  the  masses.  He  launched Reversed in 2017 with a vision and passion to help people live better lives.

For more information or to set up an interview with Charles Mattocks, please contact Lulu 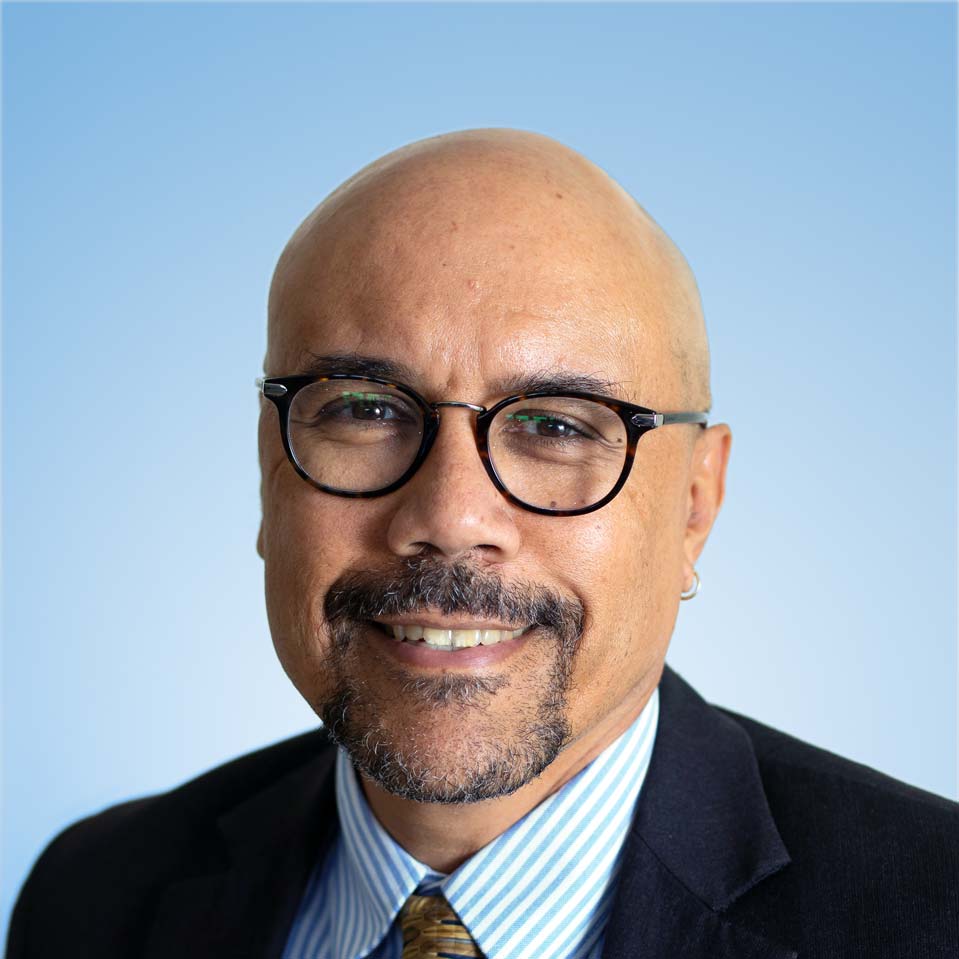