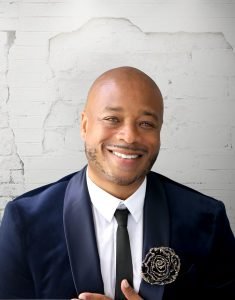 Twitter Instagram Linkedin Facebook-f
"Karl has been my colleague and friend for close to twenty years. He is a great asset to many communities; mental health, non-profits, education, business/industry, the western New York region, and more."
Lisa AugustCareer Development Professional
"Karl is an extremely effective and engaging speaker who I have had the pleasure of seeing at a community meeting of National Alliance on Mental Illness (NAMI) Buffalo & Erie County. "
Michele BrooksExecutive Director of NAMI Buffalo & Erie County
"Karl Shallowhorn is the foremost authority on mental health training in Western New York. "
Mark LaurrieSuperintendent